Could not have asked for a better start to my stay in Taichung - we spent the entirety of yesterday doing my favourite thing, eating!

Started off the day with a Taiwanese take on the traditional western brunch (complete with an awesome apple-kiwi smoothie -yum!) 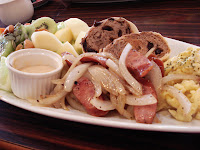 The food got rapidly more Taiwanese from there as Cathy took us to visit the Taichung day market.

Everyone was just so friendly and warm and they all kept giving Laura (a fellow Taichung SayTaiwan guest from Colombia)and I delicious things to try! There were lots of red bean patties, sweet fruits such as Dragon's Eyes, melon based jelly drinks, dumplings and more! We also stopped off at a small temple and a table loaded with offerings and burning incense in honour of Ghost Month this month. 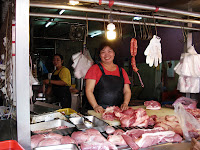 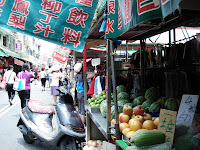 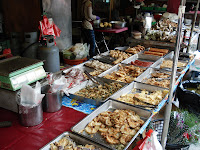 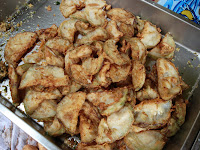 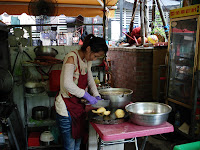 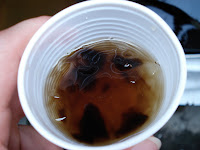 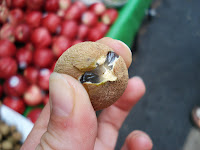 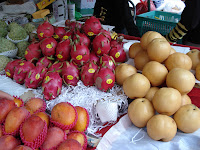 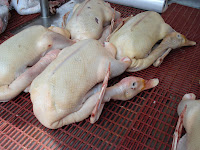 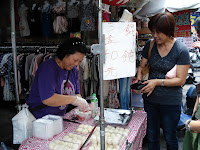 From there is was off to the Taichung City Seaport Art Centre, where we met up with another host family and guest Mohamed from Tunisia, and headed toward the Taichung Harbour for even more delicious foods - including salmon and tuna candy, miniature snails (sooo yummy), red bean balls, deep fried taro dumplings and a spicy crab and squid medley :). 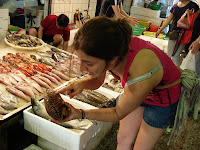 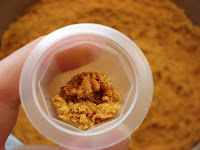 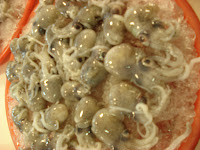 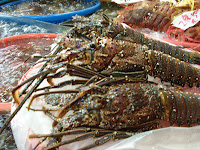 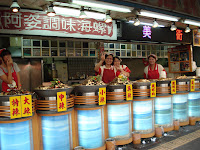 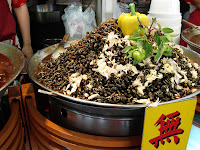 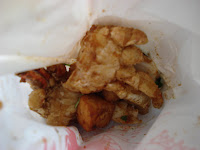 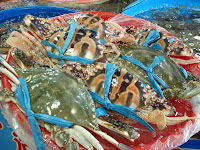 After stuffing ourselves full we raced off toward the Gao-Mei ecological protection wetlands to wade into the ocean, watch some miniature crabs and catch the sunset. (Laura and I also managed to chow down on some more grilled squid so that, by the time we made it to the welcome BBQ that one of the other host families was hosting we were stuffed to the brim!)Such a satisfying day! Gonna try and catch another half hour of sleep before starting the next one :). 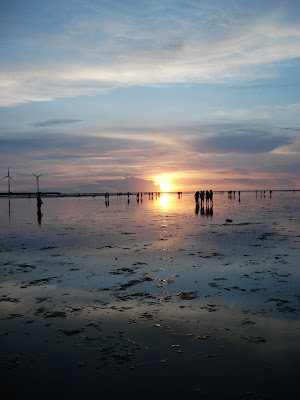 Awesome blog ally. Hope u have a blast

Not sure about the miniature snails but the brunch looks awesome. I love the pictures especially the spectacular sunset that you've managed to capture - what camera are you using?